The official Michael Jackson Opus is a tribute to the King of Pop like no other. The oversized, 400-page tribute will be driven by photos but also will include essays, illustrations and poetry, at least half of it exclusive — all handbound in leather and enclosed in a silk clamshell case.

Where other projects have been priced at more than $2,000, the Jackson book will cost $165. "Michael wanted this to be accessible to as many people as possible," says Kraken CEO Karl Fowler.

A new video preview of the Michael Jackson Opus is now available and can be viewed below. 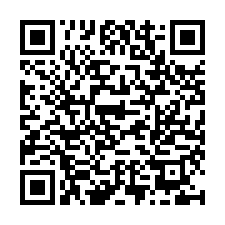