This is a recipe from Altamura, a town in Northwestern Puglia, and it will work well as a sauce for regular pasta, or can be used in preparing a festive timballo.

PREPARATION:
Begin by preparing the braciole: gently pound the slices with the flat of a knife to spread them out, then dust them with a little grated cheese, and a little bit of finely minced garlic and parsley. Roll them up and tie them so they stay rolled with fine string (warn your diners about it or remove it when the sauce is done), or stick them with toothpicks.

To prepare the ragù, heat a quarter cup of olive oil in a pot (tradition dictates it be glazed terracotta) and sauté the onion until it becomes translucent and begins to brown. Add the meat and continue cooking, turning it to brown all sides of the pieces. Sprinkle the wine over the meat, bring it to a boil, the reduce the heat to a simmer, cover the pot, and cook the meat until the wine has evaporated. Add a ladle of tomato sauce, season the mixture to taste with salt, pepper and (if you like it) a little hot pepper, and continue simmering the meat over a very low flame for 3-4 hours, stirring the pieces about occasionally lest they stick down and adding more tomato sauce as the liquid in the pot evaporates. During the long slow cooking the meat will fall apart, into bits just big enough to nestle between the orecchiette. 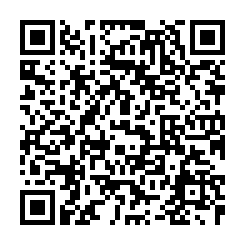