Chef Douglas Keane of Cyrus in Healdsburg, Calif., has a simple, mouth-watering take on French Toast — and it only takes nine minutes to prepare. Pass the syrup.
[Pin It]
Share
how to make french toast

Step By Step on How to Make This French Toast

Breakfast at home can be special without being complicated. I came up with this twist on French toast for a diner that I helped open outside Denver. Start with the slices of banana bread. Dried-out is better. Beat the eggs, milk, and cinnamon until well combined. In a nonstick skillet, heat the butter until barely foamy. Thoroughly coat the bread with the egg mixture (dripping off excess), add to the pan, and cook about two minutes on each side. Meanwhile, warm some maple syrup with the vanilla bean — throw the seeds and the bean in with the syrup. Top with a big spoonful of lemon sour cream — the cool tartness will balance the sugar.

*To make it, add some grated lemon zest to sour cream and whip until thickened, so the cream won't just melt and fade away when it hits the hot bread.) [Note from the Esquire kitchen: The sour cream is a seemingly fussy but potentially life-changing addition to this recipe.]

TIP: For a bigger batch of vanilla syrup: split and scrape a whole vanilla bean into a can or bottle of maple syrup, close, and shake a bit. After a while, it will be ready to go. 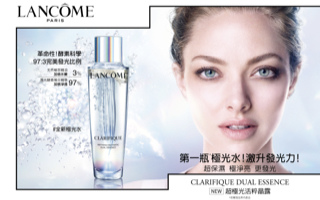 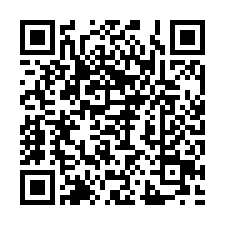